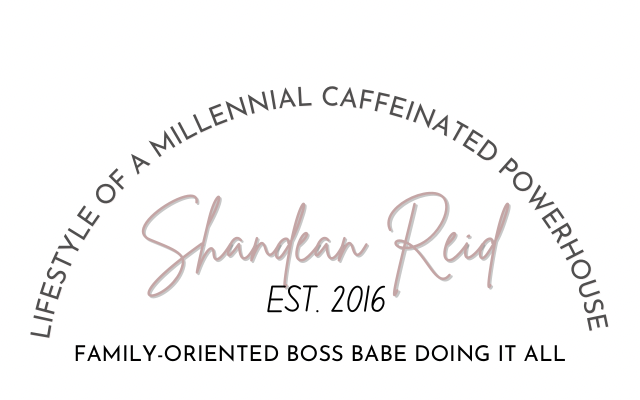 Do you guys argue?

Of course, everyone wants to know how to handle disagreements in marriage. This is why I get this question a LOT. Partly due to the fact anyone who knows my husband or has been in any proximity to him knows his general demeanour and disposition. Of course, people who know mine are a little more sceptical that the answer to the question would be ‘no’, but even then sometimes, it proves hard for others to overlook my husband almost unbothered approach to most things. They still wonder if I ‘mellow out’ with him.

It’s my conclusion though, that the question isn’t so much about ‘whether’ we argue as much as it about the ‘frequency and method of resolution’ for our disagreements.

Nevertheless, let’s talk about all the above.

Of course. You don’t get to be together for nine years without bumping heads. Disagreements are rare but are a feature in our relationship just like anyone else’s. Blowups are even rarer, but they do happen. While as individuals, we share a great many of our beliefs and moral standpoints and tend to be in sync on nine out of ten matters; we are by and large polar opposites with respect to our personalities and general stress management strategies. I can be irritable, he’s usually very easy-going. I can be quick with reactions, he’s usually more deliberate. I can be loud, he’s extremely quiet. These things do factor into whether something is a rational talk, versus something more explosive.

How Do We Handle Disagreements in Marriage?

This right here is the million-dollar question then, eh? The answer is simple. Quietly. The goal is to always avoid blow-ups where possible. We’re humans though, so a few will occur. But this definitely isn’t the signature way we strive to do it. Rationally (More on his part than mine) and Respectfully. The point of disagreements in a relationship should never be to hurt each other, but rather to convey feelings, needs and/or perspectives. Here are a few pointers to help with how to manage disagreements in your relationship.

Try Not To Argue When Tensions Are High

You want to start out as calmly as you can manage. Don’t misunderstand me, that sometimes takes great effort, particularly if the issue is truly one of a serious and grave nature. But, you want to at least try go about it levelly. In fact, if you are arguing with your partner and you’re hurling insults and taking digs to see who can cut more deeply, you’re doing it wrong. (Yes, I said it). In fact, there have been instances where my husband and I have had whole arguments take place without the utterance of single word. It’s more like trading stares and tense silences, and some temporary distance (separate rooms for a few minutes or hours).

The point is, sometimes, no good can come from arguing when emotions are raw and high, particularly if one or both of you sport very strong and/or assertive personalities. And if you’re like me and wish your words wouldn’t bite as much sometimes even when you don’t intend for that to be the case, it is a good idea to take a breather before approaching the situation.

A disagreement with someone you love shouldn’t be the insult olympics. You want to be respectful about what you are saying, even when you are heated. This means considering the person’s feelings in your word choice and delivery. It means, you shouldn’t be calling each other out of your names and you don’t want to be slinging ‘f-bombs’ and reeling off yards of ‘claats’ at your partner. This was something I had to unlearn, if we’re being honest here. I cuss like a drunken sailor on the average day. As such, I had to learn (very quickly I might add) that respecting the man I love and was with meant I needed to do more to eliminate some words from my vocabulary when speaking to him within the context of certain conversations. In fact, one of the most memorable argument’s we’ve had was halted by him responding to my onslaught in the most quiet tone;

I don’t appreciate how you’re talking to me like me dog ‘outta door’ [outside].

Now, I don’t know about anyone else, but hearing him say that, in that moment and even now several years later, I feel like hot crap. I promised myself that I would be more deliberate in my approach. There are still instances where my approach is less than subtle, but he is also never shy of pointing out that I either ‘jumped down his throat‘ or attacked him in some other less than appealing manner (verbally that is). So, my tip is, it is a good idea to keep yourself appraised of how your delivery will make your partner feel. Even the most hurtful things can be communicated honestly, but respectfully.

Communicate From Your Perspective Rather than Theirs.

“I would appreciate it if you didn’t leave dishes there.

See the difference in these two sentences? One is an order and sort of in an accusatory tone. The other simply communicates your feelings to your partner. If the person cares about your feelings (and I’m taking it for granted that if you are in a relationship they should care here), then how you feel about something should be the catalyst for the person to analyse their feelings. It may very well be that the person in question prefers to leave the dishes in that specific place, but the conversation is now openly considerate of one person’s dislike of a scenario or action that the other person is either comfortable or unconsciously doing. The conversation starts out with communication and perspective.

Nevertheless, we’re all works in progress,right? How do you guys handle disagreements in marriage and relationships? Let me know in the comments!

« Don’t Wait to Live Your Life

Pingback: How to Handle Disagreements in Marriage – The Barefoot Life of Chantalle! on June 11, 2020

7. Things Dating Couples Should Have ‘The Talk’ About Sooner. - Lifestyle of Millennial Caffeinated Powerhouse - Shandean Reid

This episode is also available as a blog post: https://shandeanreid.com/2021/05/17/dating-tips-for-couples/