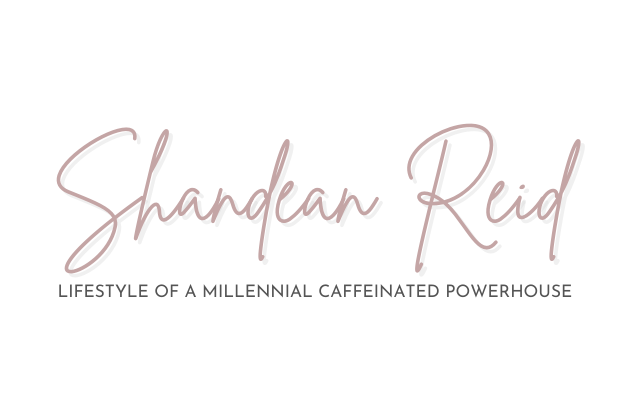 I celebrated my birthday this past weekend at the Hilton Rose Hall Resort & Spa. When the shit hit the fan in March and everything recreational went into lockdown, I wondered if it would carry through until August. Common sense said most likely it would, and though my birthdays are usually spent pretty low-key and simply unwinding by going to dinner or a weekend at a hotel, I made a bit of peace with the fact that staying in my living room and saying “Thank you God for another orbit trip” would cover it.

Luckily for me though, the tourism industry opened up just in time, and the ministry turned to local to fill the void of tourists at local hotels with a Rediscover Jamaica campaign directed at locals. Hubby mentioned a weekend getaway and we milled the idea around the risks for a while. Then, as the day drew closer and deals popped up, we thought we’d give it a shot.

My birthday coinciding with the Emancipendent (Emancipation Day and Independence Day Celebrations) doesn’t normally do me any favors. In fact, the height of summer usually means higher rates (Not to mention Hubby and Tibby’s birthday falling around Hero’s Day weekend celebrations and Anniversary on Valentine’s Day), so lower prices at this time are an absolute novelty. So, we made the leap. And stayed at Hilton Rose Hall Resort and Spa.

I held on to the faith that if any industry would be careful with sanitation, it would be this one. After all, if they didn’t they had even more to lose after the Alorica debacle and worldwide being as limited as it is. Also, I banked on this particular hotel having an international reputation it would want to protect (fingers crossed) and stepped out with my tribe, tightly clutching my faith, masks, alcohol wipes and a can of Lysol in hand.

We got in, stood at the entrance and waited. A staff member approached us, wearing a mask and face shield. She pleasantly welcomed us and proceeded to explain that she would be taking our temperatures and taking our bags for sanitation (It smelled like Lysol when we got them back). We were then guided to the sanitizer unit at the door before to sanitize our hands before entering the lobby.

The reception desk as well as the other information areas were fitted with a transparent screen, and social distancing stickers and motion sensitive sanitation dispensers were permanent recurrent fixtures throughout the property.

The rooms were clean. I browsed for cleanliness (or rather for a hint of a lack of it) and Lysol as many high contact areas as I could think of. Included in room was a pack of alcohol wipes and the remote bore a ‘cleaned’ seal. (I sanitized it anyway).

Temperatures were taken each time upon dining area entry. Again sanitizer dispensers are strategically placed and required for entry. The buffet was buffet but not really. The food was behind a transparent partition, much like the service desks. You moved from station to station and the staff (fitted with masks and face shields) dishes and served whatever you requested. I have to say that the effort is definitely appreciated, but I found the exchanges can be exhausting after a while because I’m wearing a mask they’re wearing a mask and shield and the partition is between us with about four to six feet. I would regularly be shouting my request and they wouldn’t hear me or we would be back and forth attempting to hear and communicate properly. By the time I went through that at three to four stations for my plate and the baby’s plate, it got tiresome. But, what to do? Safety first.

I would also frequently find stations empty and have to wait around until someone noticed me or try to snag someone’s attention from another station.

The tables and chairs are spaced well for distancing, and are cleaned and sanitized immediately upon being vacated. This goes for indoor and outdoor dining spaces. The bars ask you to wear your mask when you come to order a drink.

The hotel also offered 24 hours complimentary room service and in room dining, though we never used the offer.

Pools for the most part is reliant on people, and most kept their distance, keeping it moving or claiming a corner for themselves and/or their family. There weren’t a lot of guests over the weekend and even less on the Monday.

We weren’t able to go the beach and do watersports because the seas were a little rough the whole weekend, but the lounging furniture were spaced well. The towel hut didn’t hand out cards and when returning them there was a tent like container where you would put them so that the exchange is contact free after use.

All in all, I safe enough. I’m not sure there is much more than can do at this point. We must learn to live with this new reality fo some time, and I think the protocols they have in place will cork well so long as they are maintained assiduously. I don’t know whether there will be another lockdown since cases are rising again and folks aren’t cooperating, but there’s already a list with dozens of beaches the government wants closed. So, anything is possible.

Well, guys, that my feelings on it. Stay safe, wear your masks and stay far from people! Also, have you been to any hotels lately, how was their COVID protocols?