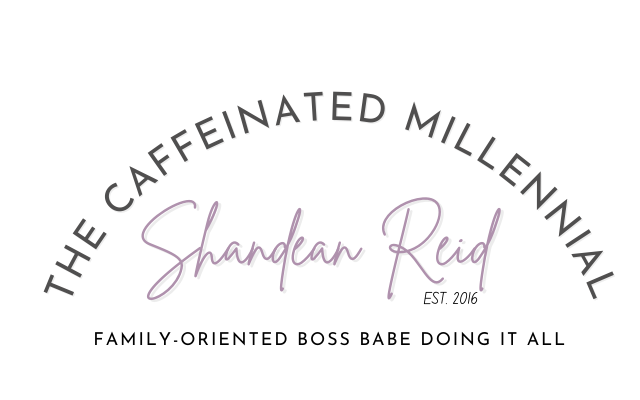 Most of us appreciate the importance of having good money habits and discussing money matters with our spouses. Nonetheless, individuals from lower to middle-income homes are often left to figure it out for themselves. This was my experience. I had one parent who was terrible with money and another who budgeted within an inch of their life. Then there was me, the child, left to simply observe and ‘figure’ it out. That won’t be my child(rens)’s experience.

Considering the major shifts in economic and lifestyle norms in the last few decades, Millennial and Gen Z parents are not at liberty to take preparing our children for financial stability for granted. Our parents and grandparents had the benefit pensions and social security benefits secured through decade-long careers and union jobs to finance retirement.

We’ve seen the pitfalls of that. With variables ranging from pensions amounts being insufficient to maintain a person’s lifestyle post-retirement, increases in life expectancy, as well as lifestyle freedoms and the digital age bringing about the death of many lifelong positions and associated benefits. We would be doing our children a disservice to plan as they did. And to teach/not teach as they did.

Financial stability and wellness depend on the forming of good money habits. Like all other habits, they are developed through repetition. We give our children stability through routines, formed by repetition. Money should be the same. There are a few ways to do this.

You May Also Like: How to Create a Family Budget

Teach children about money as soon as they are able to understand. Introduce and reinforce the benefits of saving. Among my daughter’s Christmas gifts when she was just two years old was a good of fashioned piggy bank.

We taught her how to use it (which later wreaked havoc on any change and later money she saw or heard around the house). In no time, she grasped the concept and after two years, it was filled up and a new one put in its place.

I believe the children are our future. Teach them well and let them lead the way.

I also believe in showing the child the benefits of saving. Once in a while, when they want to make a big purchase, rather than buying it for them, let them experience the reward of using their own savings (even if you add it back to their bank account without them knowing). We don’t just save for rainy days, right? We do it to buy that car or the down payment on a house.

Later, build on that foundation with the introduction of an allowance.

One of the more traditional methods of teaching children money management is through the giving of allowances. It may be that we get lost as parents in the simple joy of the child ‘having pocket money to spend. However, the child’s understanding that a certain amount of money is at their disposal monthly and that they will need to manage that sum until the next allowance is a very useful learning tool. Simply asking for more when they run out, doesn’t help the lesson to manage wisely.

I personally don’t like the idea of rewarding kids with money for chores. But, that’s a discussion for another time.

You May Also Like: How to Manage Money in Marriage

As soon as they are able to understand, introduce children to the concept of investing. As adults, a lot of us can tell you that the one thing we wished we had learned earlier than we did is that investing isn’t just for the top 1%. But rather, that saving to invest and use those rewards to future projected and lifestyle is the way to go.

You cannot save your way to wealth.

The piggybank concept is decades old and useful, but saving is about keeping what you have, and financial stability is rooted in being able to use what you have to earn more.

What are some good money habits you’re teaching your kids? I’d love a tip or two. Let’s talk about it in the comments.