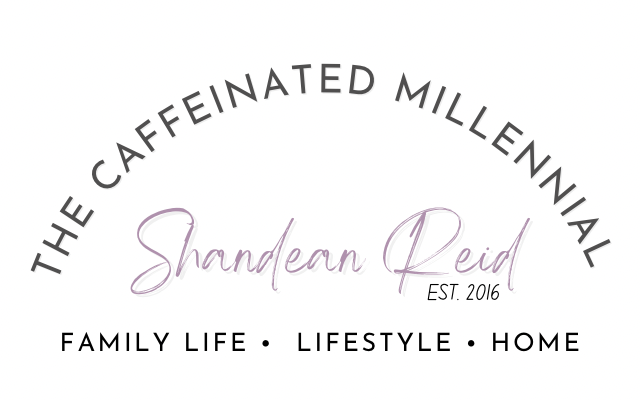 The one question I can now count on daily is someone asking the pronunciation of my daughter’s name, the origin and the meaning. There’s also the severely funny look we get when we provide her name to someone unfamiliar. Usually, if her name is to be provided for writing, I automatically begin by spelling it, then providing the pronunciation. Of course, this is not foolproof, as all too often someone believes I’m insulting them by indicating the spelling first. Except when they do go ahead and I provide the pronunciation and start to spell to avoid the error in spelling I know for a fact is looming, the offender proceeds to look at me as though I’ve lost all my marbles.

This began the very day the registrar representative visited me in the hospital to register her birth. I already prepared to be a dragon because I have been embattled with the government agency more than once for frivolous errors the entity made with the affairs of the Jamaican people. These errors more often than not resulted in the customers bearing the costs (time and monetary) of correcting same, even if the error was the agency’s. No, mam! You were going to name my child what I want, and not what your fingers felt like. So when I started to spell and she gave me an exasperated sigh and asked for the names, I made a point of collecting her real quick. As predicted, with the conclusion of the spelling, she looked like I had grown a second head, before the fascination took over.

Ironically, the name itself is very old. It’s Irish and has been in use for many a year. (No, we didn’t make it up.) Back in 2012, when our relationship was pretty young, my husband and I would talk often about the children we wanted to have. What was a given, was that we both wanted a girl baby (We aren’t horrible, we’d have loved a boy just as much.). Oddly, at the time I was watching a series called Ringer and the name of the lead protagonist was Siobhàn. I favoured the name, but it wasn’t until the spelling of the name appeared in a closed caption episode that I absolutely fell in love. I got online and looked it up and decided I loved and would totally be naming my daughter that.

BOOBLES VERSION: “I heard the name once in a TV series (Orphan Black) while at UWI before I took notice of the spelling… Then there was a lady that lived on Cluster 5 from Montserrat. I had always heard her name called. She was a part of the cluster committee. and I eventually saw the spelling, correlated it with the TV show. Looked it up, saw the origin and the meaning and was in love with it ever since.”

One day we were playing with names, and he mentioned that he loved this really cute Irish name, with an uncommon spelling. When I realized it was that same name, I giggled with glee, and my husband with his most serious expression, said

“That’s it then? Our first daughter’s name is Siobhàn?”.

In my agreement, her fate was sealed. Siobhàn was Siobhàn before she was ever really Siobhàn and for the remainder of the childless part of our relationship, we referenced her often.

There may or may not have been weird conversations about what our future children were doing at exact moments in time. The conclusion was usually hanging out in ovaries or chilling in the ball pool limbering up!

And Then There Were Three

When we discovered we were pregnant in 2016 and the time to consider name came, I approached him (husband), afterall, this was his last chance to consider something else before we found out the baby’s sex. I was met with a fat, resounding, uncompromising “NO”. He wasn’t interested in looking at or hearing anything else. If it was a girl in there, her name was Siobhàn, and if it was a boy, I could name him whatever I wanted. So when the doctor told us there was a 90 something percent chance Lil Pepperseed was a girl, her fate was signed, sealed and stamped.

Telling family and friends her name was high drama. I’m talking about horrid fits of laughter and deliberate tries to pronounce it “SIO+BAN”. We were good-naturedly advised she would be spelling her name her whole life, which didn’t matter to us since SHANDEAN and KEMOI required that rigour. Of course, it grew on them and she is affectionately called Shiv, Shivy and Sio (from the spelling).
There is the odd person who recognizes it, but let me tell you. Rarity isn’t even the word. Her paediatrician keeps a pronunciation record on file!

So, if you made it through all that, here are the particulars.

We love it. We love our Lil Sio. There just could not have been a better name for her sweet, bubbly, sassy personality. For us, it was written in the stars.